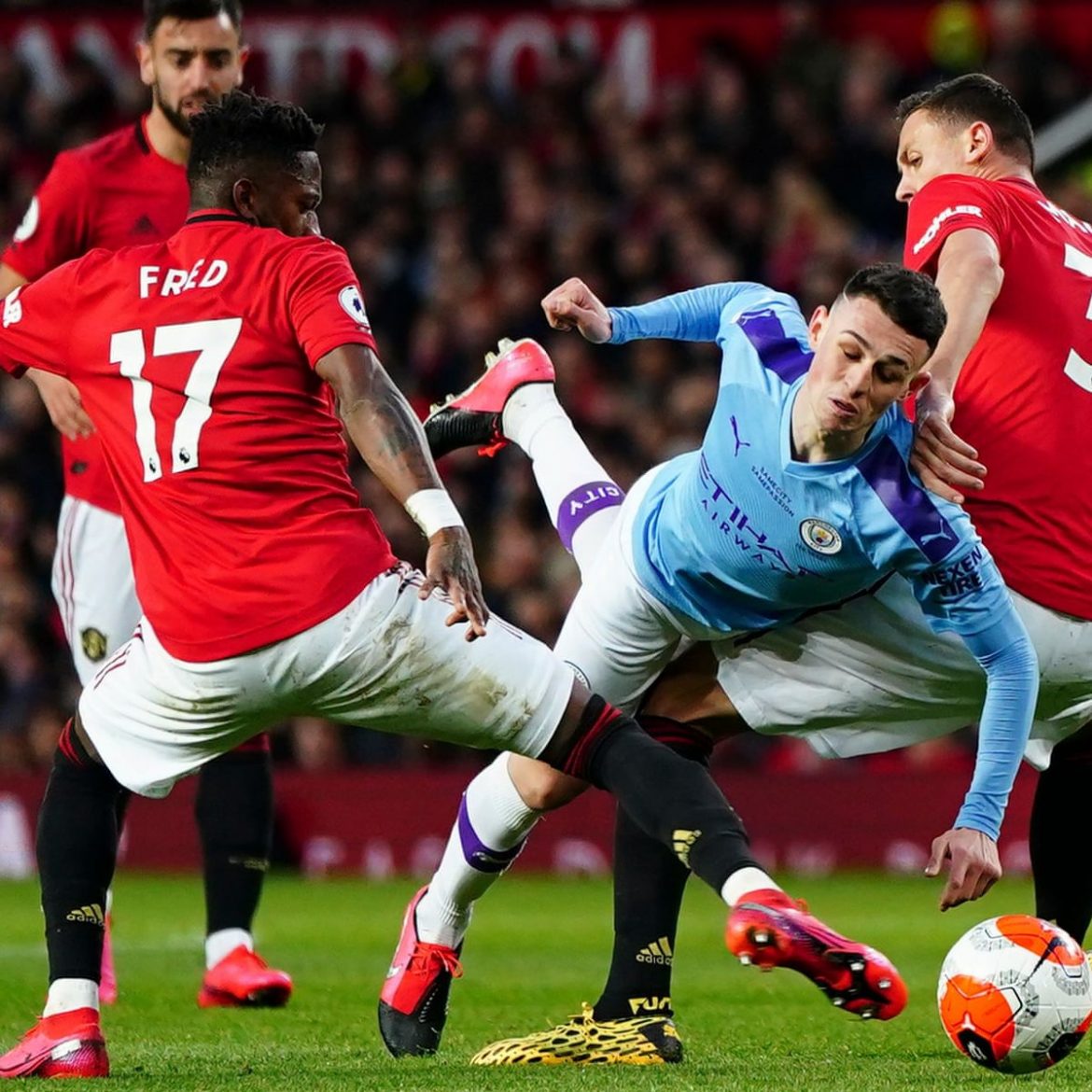 Hello everyone and welcome back to the predictions table. Games now happen almost every day so we will have to keep up. Today we’re going on a journey, a trip to the grounds of the strong, the brave and the vicious, regardless of the size of your shield, these men will cut through, history is useless, the will to win will destroy statistics, champions League football is the prize, three precious points is the stake, tears, blood and sweat are the price they must pay to achieve… Who blinks first?

Liverpool are champions but Manchester City weren’t having any of that on Thursday night as they rammed four past the Kops, Jurgen Klopp would be happy that no one was there to watch as their night went from an incredible highs of being given a guard of honor by the only team he envied to aspire greatness and then went down sheepishly like a paid swinger at the red hubs, they indeed saw red, not just their shirts but with swollen nets and deflated ego, yes they have won the league, to the despair of City’s neighbors, how much of that matters in the context of this mauling?

Liverpool next host Aston Villa, battle of two tales, one is green already while the other is red, hopeful red but with the champions, a resurgent United, an unpredictable Arsenal and WestHam that also lives on the red street still to come for the Villa Park landlords, it looks like they will be submerged by the red wave. Jack Grealish has done his best, his best won’t be enough so he should go down and become cheaper for teams like Arsenal to sign.

Speaking of Arsenal, the fans now know what it means to celebrate wins on a consistent basis, four straight wins after two back to back defeats on their return to the pitch after the pandemic break, while Norwich weren’t a worthy opposition to benchmark with, one must remember that Arsenal have lost to lesser vibes in the past; the shape of the team under Mikel Arteta is beginning to show positive signs and even players like Mustafi and Granit Xhaka are beginning to show class, but the real test will be Wolves on Saturday, a good performance and a result to match will no doubt give everyone reasons to trust the works of Arteta but Wolves will not be easy. Nuno Espirito Santo may have shown he wants the Europa League more but he has UCL places right in his hands, a win over Arsenal won’t only confirm his intentions, it will also send signals to rivals who must keep winning to keep Wolves at bay.

Whatever it was that Chelsea lads were fed before shipping three on a night they needed a win to go third and usurp Leicester should be banished completely from their dining menu. WestHam needed the result, no doubt, but how did Chelsea concede three? Willian is looking like the most important player in the Blues team at the moment but the worry remains the fact that he wants to leave, leaving players like Mason Mount and Hudson Odoi out to accommodate the Brazilian might come back to haunt Frank Lampard. Another team with a point to prove is next for Chelsea, fans won’t be there to cheer but the sun will be there to testify to the sort of energy the players bring to Stamford Bridge as the Hornets try to fight out for points to stay up; Watford aren’t doing themselves much good at the moment and a win at the Bridge will restore confidence, question is, which Chelsea will turn up on Saturday?

Elsewhere in Manchester, the Red Devils will definitely look to continue their rich form against Bournemouth, it should be a straightforward affair, nothing to see here more than the continuation of United’s march to champions league places, but one thing should be fresh on the books of the Cherries, a loss will sink them further into the red pool while United will approach the green fields to play elite football in Europe again…

Jose Mourinho and Spurs limped to an embarrassing loss at Sheffield on Thursday night, this isn’t about Tanguy Ndombele, this isn’t even about the referee as Jose is known to ship blames, this is about change, this is about a shift in the balance, the pendulum has swung far away from Mourinho’s philosophy, folks don’t care about your history, no one cares about how many league titles you’ve won in the past, you’re as good as your last game, and with the amount of talents available to the former Chelsea and United manager, his excuses will never be tenable. Sheffield United beat Spurs 3:1 on Thursday night and left the North London outfit outside European places altogether, beyond that, it puts Spurs at risk of not only missing out of Europe but also finishing outside the top ten. Everton beat Leicester City on Wednesday to heap more post-COVID-19 misery on the Foxes, they won’t be very kind to Spurs.

For Leicester, they would wish the virus never struck the league, they haven’t won since the restart and their hold on the champions league ticket is beginning to grow limp, to their peril, Manchester United have other ideas and Chelsea might still be a force regardless of their poor loss to Westham, and then there’s a fellow wild animal in Wolves… Palace is waiting for Leicester, the Foxes are drifting away from the green land, Palace aren’t threatened by the red zone but they can ruin the party for Leicester. Premier league predictions is next, do well to gamble responsibly and enjoy the games.