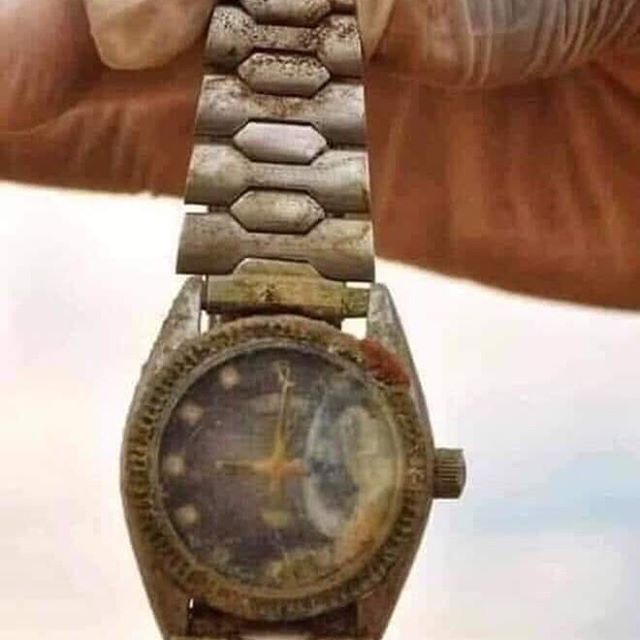 He went then came back, and said to his father “They offered me a million dollars for this piece”. The father said: “I wanted to let you know that the right place values your value in a way right, don’t put yourself in the wrong place and get angry about not being appreciated. 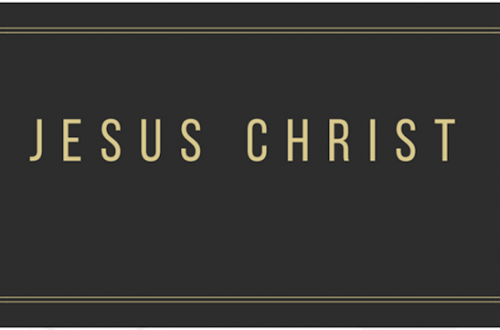 Let me tell you about Jesus Christ, the Birthday Boy!
December 25, 2022 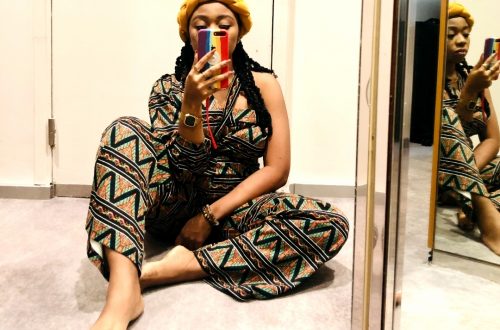