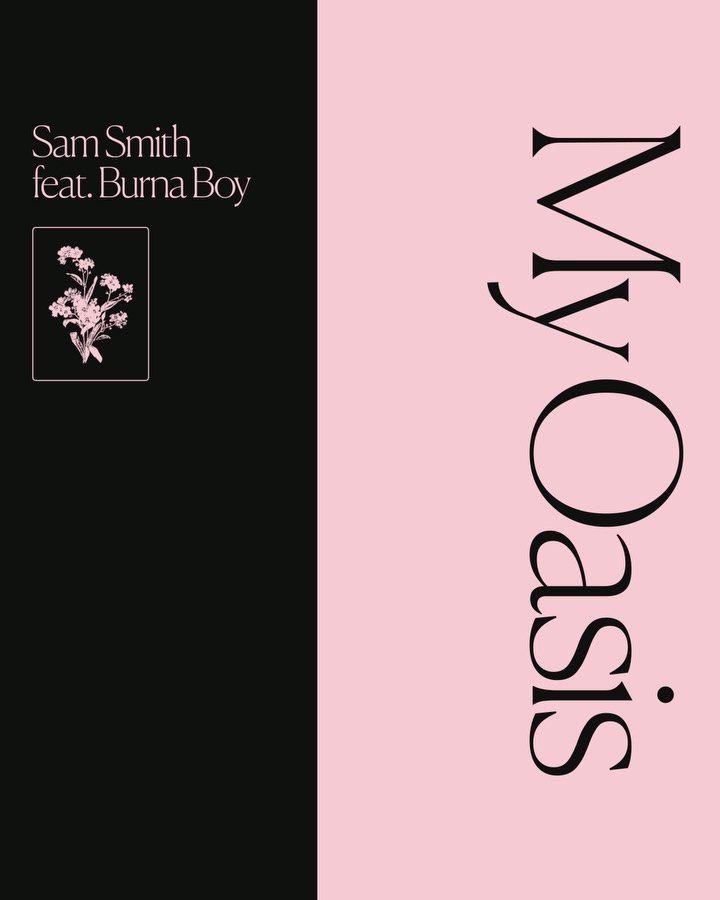 The British pop star took to social media to tease a brief clip of the upcoming track featuring the Nigerian singer.

The collaboration comes after the ‘How Do You Sleep?’ singer delayed the release of their album due to the coronavirus pandemic and decided to change the name of the LP. Sam also opened up about how the new tracks are ”really deep” and delve into their ”queerness”.

They explained: ”It’s really deep into exploring my gender, exploring my queerness. I changed my pronouns and I was feeling so happy to be myself. I was going out in Los Angeles a lot and I was dancing and I was drinking loads, having a wonderful time with all my friends. I went into the studio and the guys who were writing with me said: ‘What do you want to say?”’

Listen to audio below 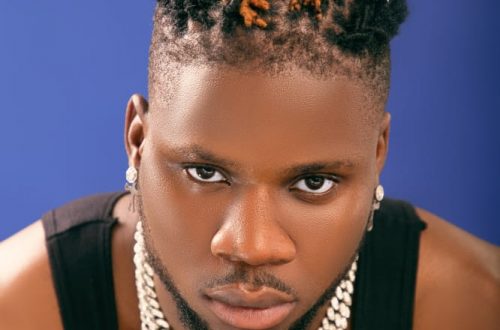 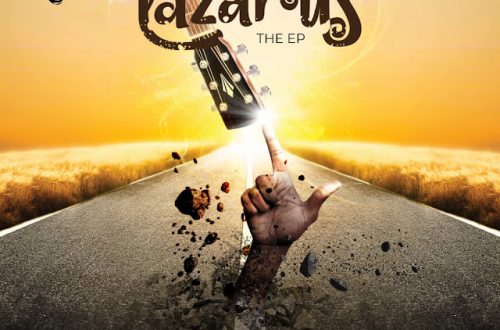