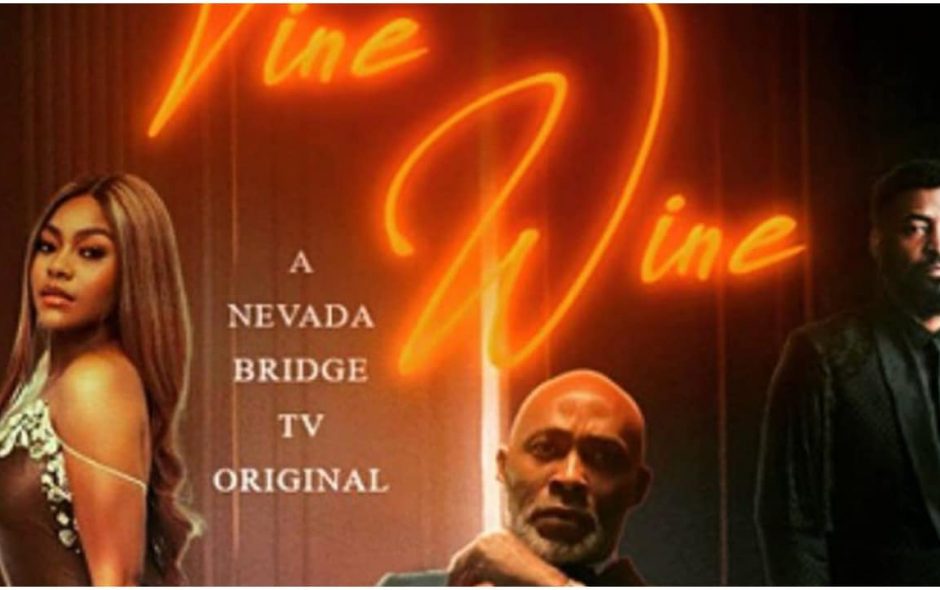 Fine Wine is indeed a fine movie, a story of love across social statuses and age groups, what do you make of it? (Photo credit: Nevada Bridge)

I hardly greet y’all, welcome again to my dirty boxers, not like I’m rude or disrespectful, I just thought sometime y’all just wanna read and walk. Thank you for always hitting me up with feedback even though I thought it’s better you drop comments on each post but we move.

You must be thinking I don’t have anything to say today hence the polite start, you’re wrong because today, I’m reviewing RMD’s Fine Wine movie, a story of love in hopeless places and things that happen when you place your precious meal carelessly around hungry ballers.

In case you haven’t seen it, Fine Wine is indeed a fine movie by Nevada Bridge Productions and was directed by Seyi Babatope. It features top talents like the ageless RMD, Demola Adedoyin, Zainab Balogun, Ego Nwosu, Segun Arinze, Nse Ikpe Etim and many more.

Straight into my review of the movie and I’ll try to be as objective as required because most of the casts are my favs, they all came to the party with their A-Game so it’s quite easy to weigh in my thoughts without adding cents to their efforts, they earned their badges on this.

The story was basically about a billionaire that found love in a young lady of about 26 years and must rise above societal stereotypes around age gap romances. The director failed to paint RMD as a billionaire that the story posited him to be, no way in hell you’d convince me otherwise, at least for a man said to be on Forbes list.

At the start of the movie, a Rolls Royce drove in and we never saw it again, we know Range Rover is a high-end car but a billionaire wouldn’t drive just one throughout a movie like that, his clothing throughout wasn’t extraordinary, Slimee my friend has better native than RMD’s character and my friend isn’t on Forbes list yet.

Secondly, I think Demola Adedoyin’s appearance is a huge mistake, I doubt I know any banker that has that kinda hair, you might need to check it out to get what I mean. Everything else outside those two observations was cool Cristiano Ronaldo’s hattrick of yesterday.

I love Zainab Balogun’s character, a spoiled shameless billionaire’s daughter that doesn’t really care about the status of the person her father is loving as long as she makes him happy, that’s rare among the upper-class people who think they’re God’s reps on earth.

Let’s talk about Kamsi’s original boyfriend (Demola Adedoyin) shall we? This happens many times, I bet he actually likes Kamsi but he took things for granted for far too long. Bro, you’re not the only one working, the world doesn’t revolve around you and if you don’t value what you have, don’t cry about it when it’s taken from you.

RMD’s demeanour in the movie is majestic, from the calm way he managed his ex-wife who was more of a pain than not, his temperament when Kamsi was rude to him at first and how he managed the forgiveness part, which was so smooth.

Someone was asking how realistic it is for a billionaire to take interest in someone that was rude to him like that, here’s my response: People like that are surrounded by sycophants, they hardly get people to throw things in their face like that, it was probably a first and that whispered to some nerves, you get?

My favourite part of the movie? Has to be where RMD put his ex-wife in her place. He appeared to be a weakling for the most part of the movie, when she toyed with something precious to him, he took no prisoner and she never attempted to move mad again, besides she was living off him.

Finally, as we have agreed to keep it short here henceforth, my money is on it that Kamsi would have had a difficult time choosing the billionaire had her boyfriend stuck to his own duty as a responsible man, zero attention, zero compliments, he wasn’t even owning her in public… Nah he doesn’t deserve her.

Have you seen Fine Wine? What do you think? 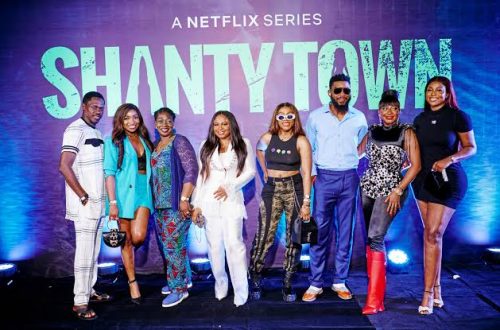 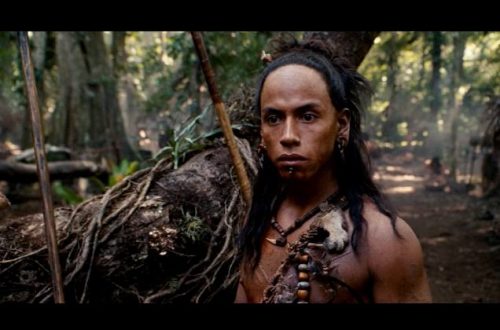 Apocalypto is one movie I would never forget
June 13, 2022