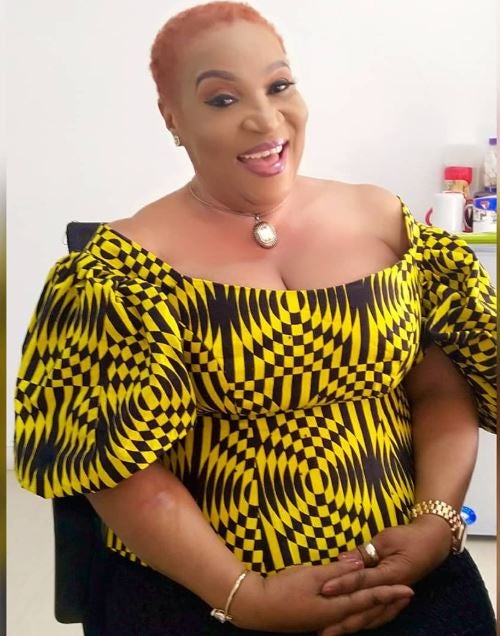 Love is a feeling that is no respecter of status or age as old people have been known to find love and respectable people in society have also fallen in love with not-so-accomplished people.

The 56-year-old film star who used to be married but is not currently in a relationship revealed that she is still very open to the idea of marriage.

When speaking with Legit.ng and was asked if she still wants to get married, she said: “Why not? If I find the right ololufe?”

Speaking further in the interview, the actress shared her opinion on being in a polygamous home.

According to her, she cannot accept for her husband to marry another woman but if he has some indiscretions and perhaps has a love child outside, she will weigh the situation and see if it is something that she can endure. 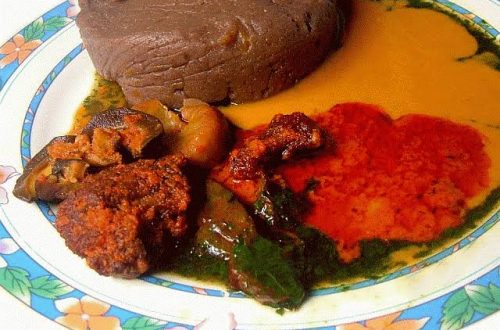 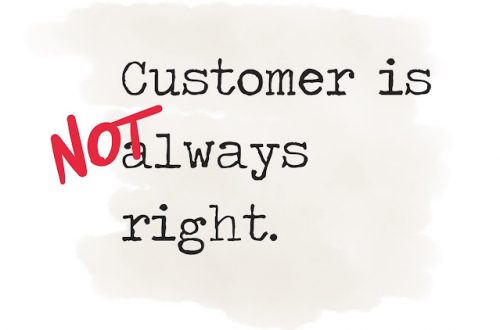