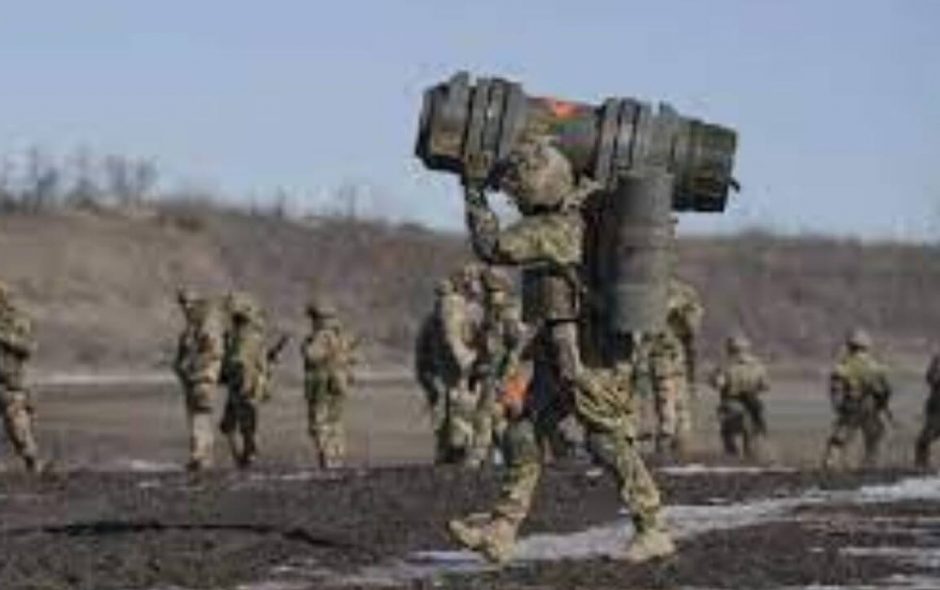 On Thursday, Russian President Vladimir Putin launched a military operation in Ukraine, with explosions heard throughout the country and the country’s foreign minister warning of a “full-scale invasion.”

What parts of Ukraine does Russia currently control?

In 2014, Russian military forces annexed Crimea on the Black Sea. Moscow-backed separatists also took control of the eastern industrial regions of Donetsk and Luhansk, which are on Russia’s border. The ongoing conflict in eastern Ukraine has claimed about 14,000 lives.

Putin on why he attacked Ukraine | Video 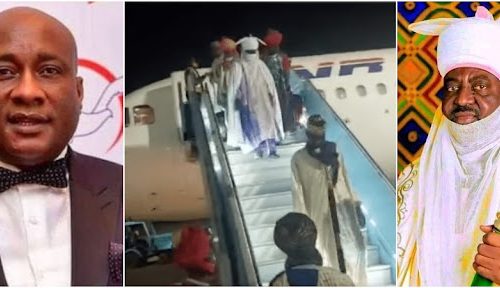