It’s no longer a news that I had covid when it had value, someone hates it when I put it this way but it is what it is, unlike now that the virus is like mild malaria.

When the virus hit us hard and the government had to impose a nationwide lockdown as it was enforced across the globe, many didn’t know how to act, and the mixed feeling reverberated around for the first two weeks.

Where were you when the first lockdown was announced? I was home and like the rest of you, there was a bit of uncertainty to deal with. I honestly didn’t think we were all going to die, although they had to make it look worse than it was for the coconut heads to adhere to the “stay home” rules.

I know a lot of you saw the lockdown rules as the much-needed break and an opportunity to rest but as soon as you realized you wouldn’t be able to lounge as desired or be able to post “we’re outside”, you started cursing everyone in China, sorry.

I will skip my covid experience in this episode, I will write about it sometime soon and about a few friends that went down to it as well but thankfully, none of us was buried by the virus. Halleluyah.

Super Sport 3 is my all-time best TV channel but during the prolonged lockdown I got tired of watching old games that were on replay, they tried to garnish things by hosting an online FIFA competition but you can’t compare it to watching Chelsea and United lose week in week out.

I had to become best friends with Africa Magic and Rok, I saw lots of movies and some of them motivated me the more to take filmmaking seriously; from the good ones to the damn right ugly ones, maybe I should ask you, what channel(s) kept you company during lockdown?

I must give props to a few shows that helped, one of them was “Awon Aladun De” LOL as I type this I remembered the episode that had Lateef in it OMG that was hilarious, then “Borokini” and that’s partly because my friend Taiwo Sanni sang the theme song, Flatmates, The Johnsons and Hustle also filled the gap.

Netflix bailed me out when those ones aren’t airing or when I’m bored, I think I saw Ti Oluwa N’ile about 30 times during the lockdown and a few old movies as well. Can you remember the late night live scores on NCDC platforms? Especially on Twitter with updates on new Covid cases?

Work jumped at me a bit, Eniola sent us data allowance for us to work online, we met Zoom, Teams and a re-introduction to Google hangouts, they were all exciting at first but with our network showing unreliability and all, they soon became tiring.

Omo, I ate like a thief during lockdown and y’all already know who ensured that, God is always faithful, so I was liquid enough all through, I’m not sure if there was a period of my life that I ate half as much as I did when it felt like the world was coming to an end.

I have to talk about some alarmists, those that are always quick to forward fake news and all the “share as fast as you can” people, recycled nonsense and false information. CNN was the go-to for facts, but I got tired of the numbers at some points, and I stopped tuning in.

Oh, how can I forget the garlic and… remind me the name of the other one that smells like crap… ginger right? I think so, mhen I had a neighbor then that eats the two and then likes to come close… Oga gedifok you smell like Adekemi’s NYSC boots.

Till date a whole lot of people don’t believe there was a pandemic, it’s hard to convince or even debate with them, in a way you can’t blame them because our government already made a joke of everything, so they thought it was another means to steal our money.

I played some games tho, online and offline, I can’t remember if I read a book or not but it should be part of the things I did, of course I did lots of deck, giving clients ideas of what to do in that dire time, while many of them didn’t even make it to execution, the CARE ON WHEELS idea that gave me Ballon d’Or last year was birthed during lockdown.

Well… Americans would feel the same way with their Donald Trump speaking from both sides of his mouth, didn’t he even ask people to drink sanitizers? How did they end up with that guy as president? Err… Make e no be like self-sub cos anyone can ask my country the same.

We had all sorts of sanitizers, locally made and branded ones, orishirishi face masks, it’s all jokes now but it wasn’t funny then, to think some of us thought we’d never be able to shake hands again or even experience hugs from folks like Moshebolatan and Olayemi, you get me yh?

Yo! What can you remember from the lockdown? Where were you? How did you survive? Did you think you were going to die? Leave me your experience and kindly include your name too. Thank you and may affliction not rise the second time. 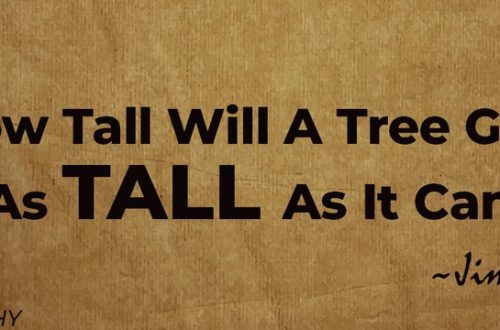 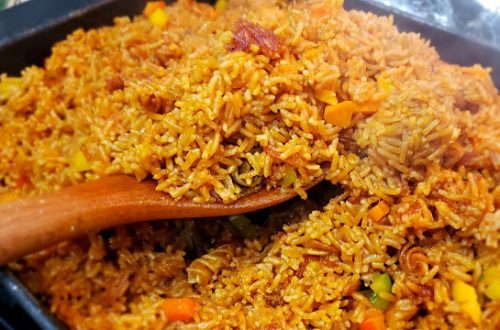 2 thoughts on “Lockdown Chronicles… What do you remember?”