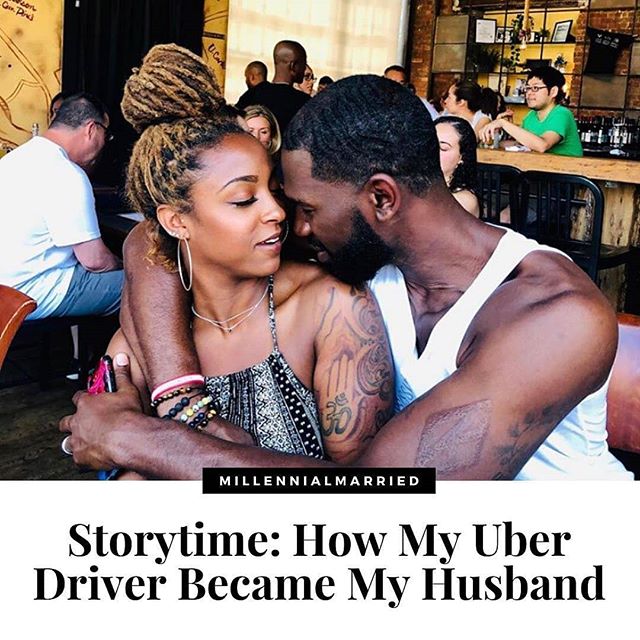 You never know where love may find you

It was a September evening in 2016 that I attended a Kanye West concert in DC with some friends. After the concert, we went to a local speakeasy to debrief our experience and catch up. After…several…cocktails 🙃, my home-girl calls an #Uber to take us to one of our fave late night spots in the city.

The Uber pulls up, she hops in the back with her friend at the time, so I hop in the front. A few minutes into the ride, I look over at the driver and…my.word., I was just…😍. So with my liquid courage STRONGLY intact💪🏽, your girl shoots.her.shot. I ask “𝑒𝓍𝒸𝓊𝓈𝑒 𝓂𝑒, 𝒹𝑜 𝓎𝑜𝓊 𝒽𝒶𝓋𝑒 𝒶 𝑔𝒾𝓇𝓁𝒻𝓇𝒾𝑒𝓃𝒹?” to which he responds, “no ma’am”. Now as a city girl, I was like “no ma’am?!?” 🧐🧐 but that didn’t stop me from proceeding to ask “𝓌𝑒𝓁𝓁, 𝓌𝑜𝓊𝓁𝒹 𝓎𝑜𝓊 𝓁𝒾𝓀𝑒 𝑜𝓃𝑒?!” 😂🤷🏽‍♀️ He flashes a handsome grin, laughing a bit at my audacity, we chat about music and such and he drops me and my friends off. Some areas of that convo are a bit blurry 🥴🍸but I’d apparently given him my number before leaving.

A week later 😒, he texts me and “Collus” appears on my phone. I had no idea who he was 😂😂 Soooo, I ask for a photo and when he sent it, I of course immediately remembered who he was.

Fast forward a year, we moved in together. Another year later, we were engaged. 6 months later, married, 4 months after that, pregnant and in a little over a week, we’re making a huge move for our family’s future. ❤️ 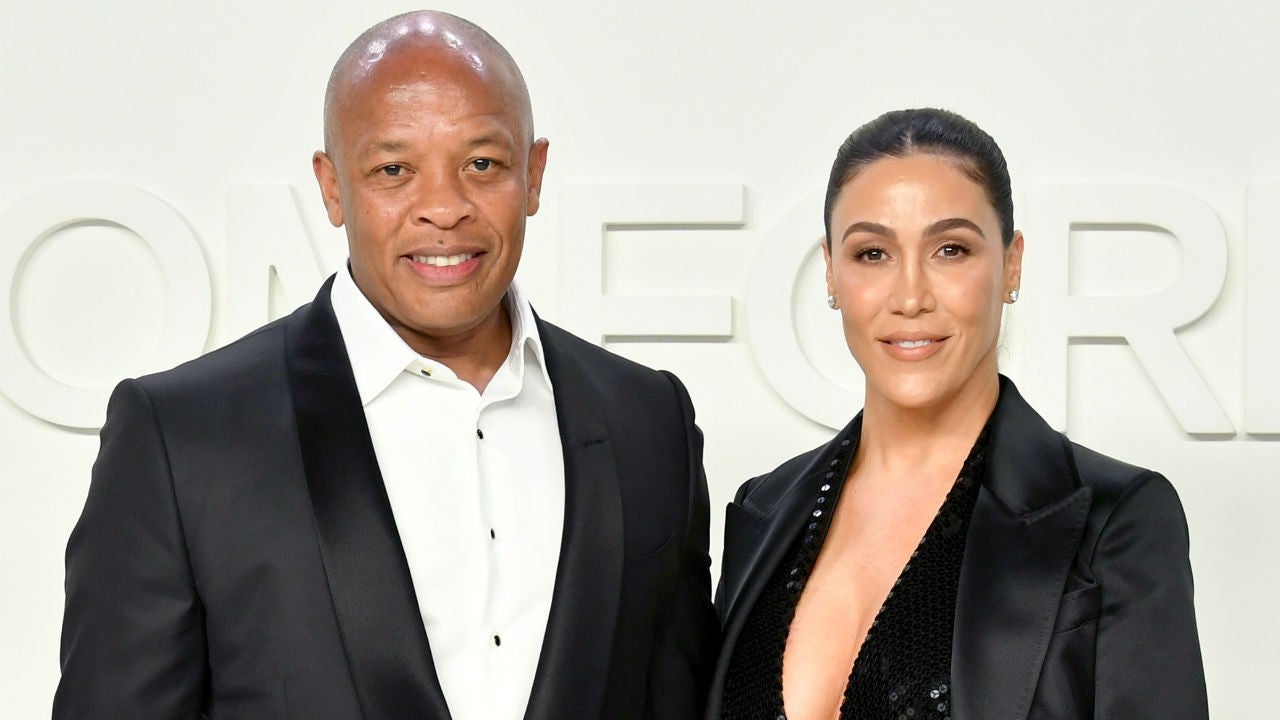 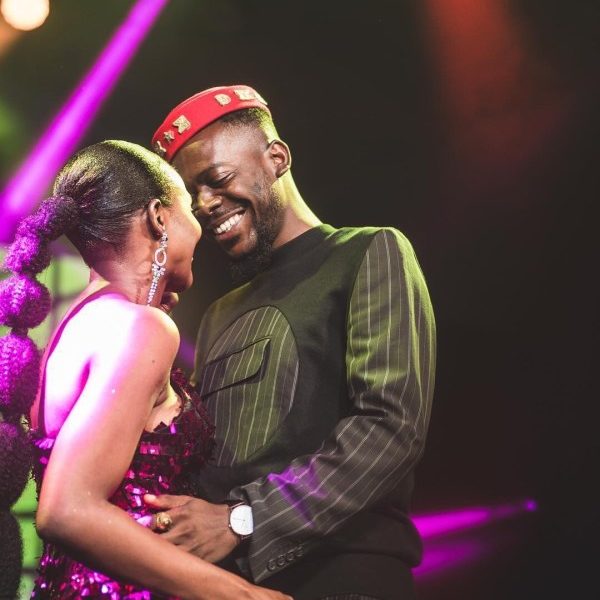