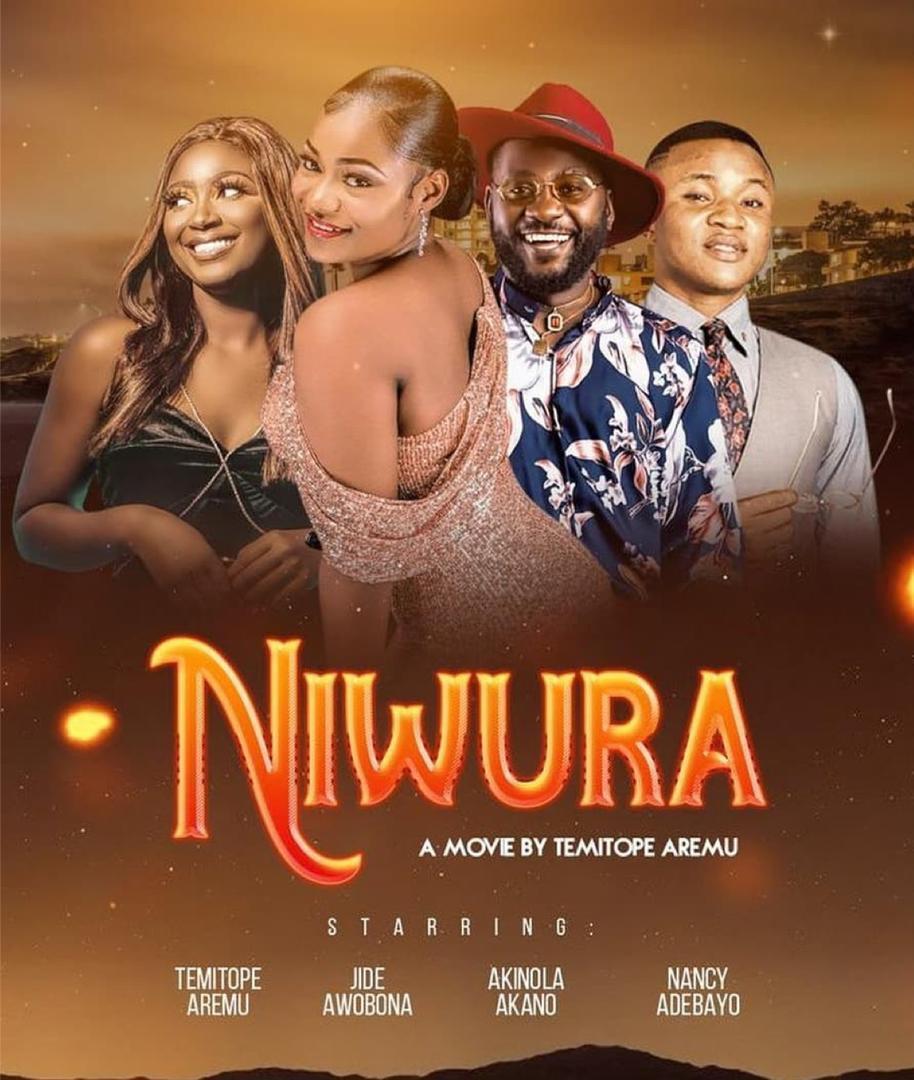 Sunday, 17th October saw the breakout of Niwura, a Tope Aremu @temitopearemu_017 movie on Apata TV – the warehouse of quality homegrown content and it has raised some interesting questions among movie lovers with the most pertinent one being: Was it a case of murder or manslaughter?

Tope Aremu opted to dare an arm of storytelling that most run from, crime and every gimmick folks employ to cover up their misdeeds, leveraging her storytelling skills and that emotional connection to career, family and personal conscience.

Niwura is a story of a young woman that was killed at a worship centre, the investigative team swung into action but they kept hitting brick walls as too many suspects emerged, and at the point, they were about to give up, a fresh insight emerged from the most hopeless of places.

Niwura brought to the fore that thin line between sentiments and emotions, as well as raising another question on what decisions to make when the enemy actually lives within…

Tope Aremu also demystified the agelong belief that the producer of the movie must take the lead role, from the choice of casts to costume and the acting, Niwura is a movie and half.

This is Tope Aremu’s fourth production with Karma, broken fate and ikorira (hatred) all showing on Africa Magic. 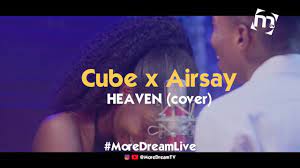 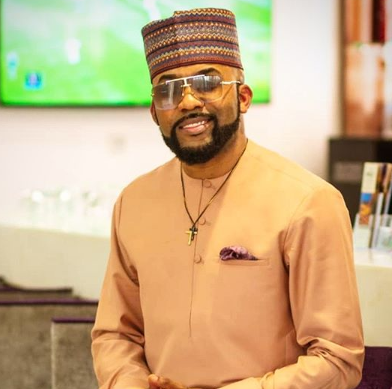 We did everything within our power and sacrificed a lot to make the movie – Banky W writes after ‘Sugar Rush’ gets banned from cinemas
January 15, 2020 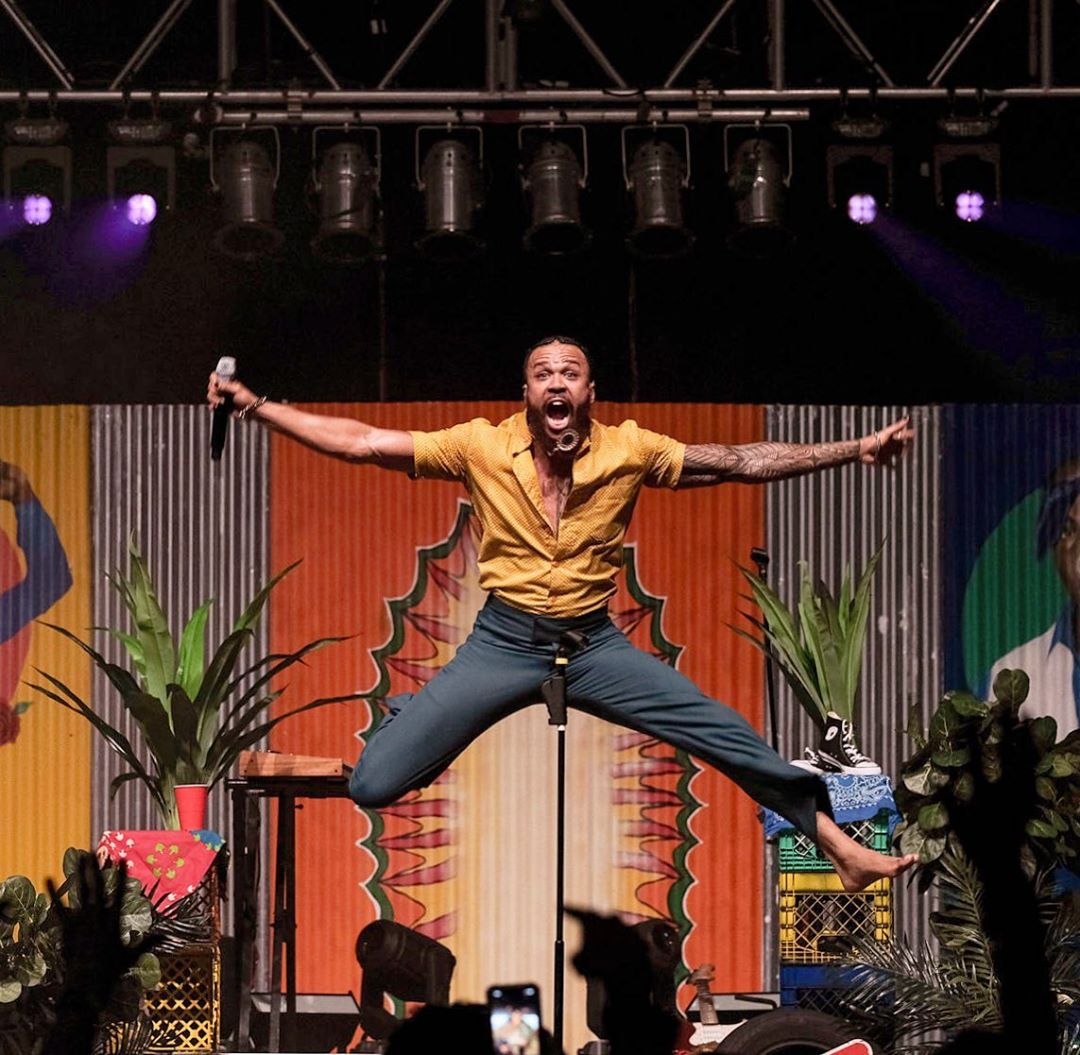