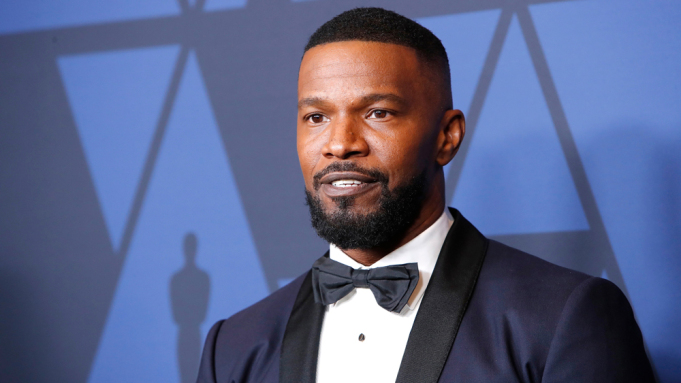 Jamie Foxx is taking on the role of a lifetime. The actor is getting ready to play Mike Tyson, a project that he’s wanted to take on for years. In this new movie, Jamie will play the legendary boxer when he’s young and old, and he’s bulking up to get ready for the part.

In an interview with Hollywood producer Mark Birnbaum, Jamie revealed that the movie would be going forward, and disclosed the workout he was using to bulk up. Jamie Foxx is clearly excited about the project.

The biographic film has been in the works for years. In speaking with Mark, though, Jamie made it clear that they’re really moving forward with it now. “Doing biographies is a tough thing. Sometimes it takes 20 years to get it done but we officially got the real ball rolling,” he said. “I can’t wait to show people what it is.” 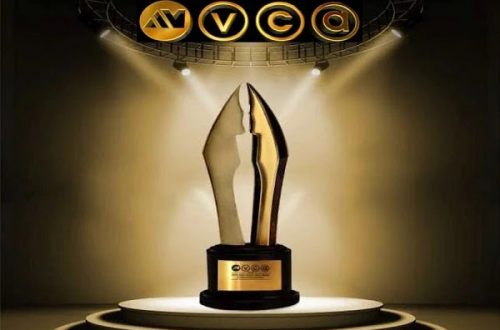 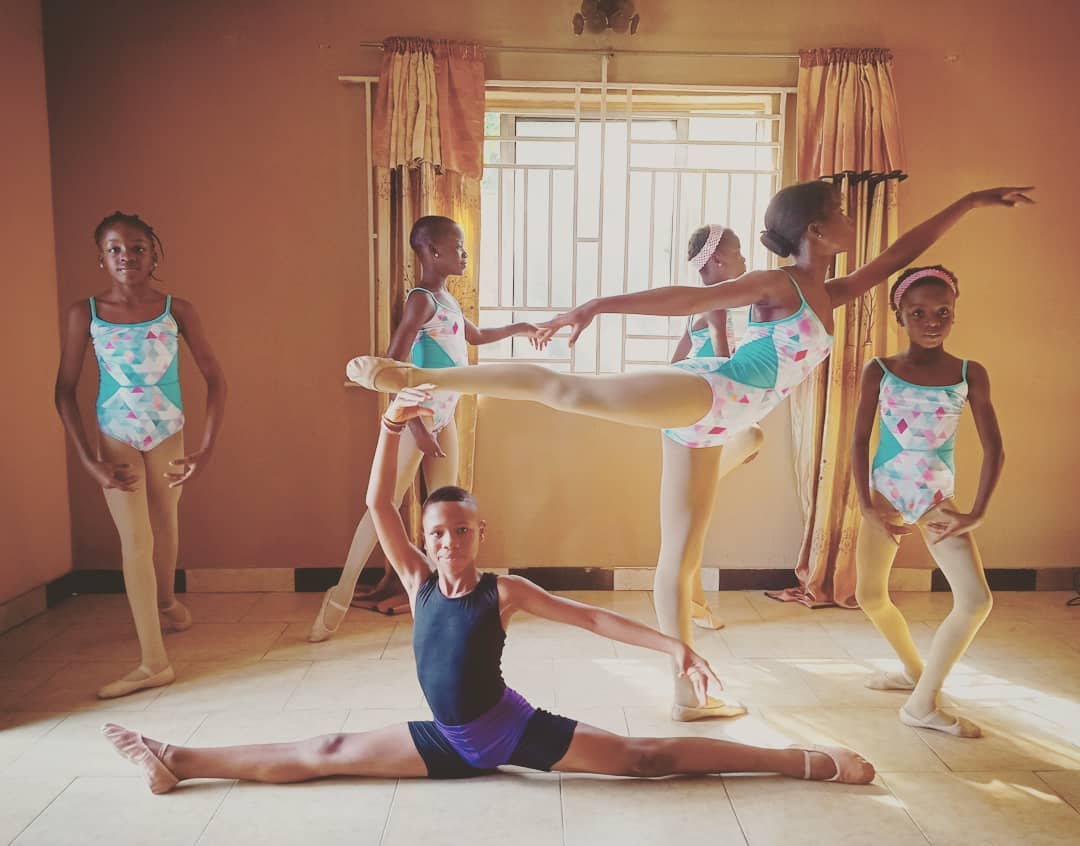