I know most of you are waiting for the part two of the gym violence, I was honestly going to continue the story today but the video I saw, of a ten-year-old girl doing stuff with boys of his age group threw me off grid. I’m aware that there are more footages than the one I saw but I can’t can anymore.

Everything is wrong with our society and no one is even free of blames. I’ve seen too many questions surrounding the Chrisland school incident, from people you’ll ordinarily expect better from and I wonder where our future truly lies at the rate at which we’re sliding down the curve.

Someone asked why the video was recorded in the first place, very good question but I have a question for that person too: how would the parents of those kids know what is going on? For all we care, that could continue for years and the girl’s father would still think his daughter is sexually pure.

And then to the narrative on social media that the school actually tried to kill the news, took the girl for pregnancy test a couple of times and even convinced the mother not to tell her husband, I can confirm this part so I’ll play it down because I don’t want to believe any mother would be that stupid.

How did it get to the point where the girl was comfortable making those moves in that video? I hope we all agree there was nothing about the video that suggested rape, the girl in that video was cool with whatever she was doing as cared less about the other boys in the room watching…

That should tell you it was neither the first time nor would it be the end of such sodomy if nothing is done. You can ask all sorts of questions but whatever you do, know that the girl, the boys, the guardians, the school and everyone passing round that video and uploading everywhere they can are culpable in this.

I know there are many mothers out there, seriously condemning the girl in the video and pointing accusing fingers at the girl’s mother, only if they know the kind of Kamasutra lessons their own daughters dish out to boys on pro bono basis, no be me go tell una.

Parenting is not child’s play, if you don’t pay attention to your kids, they will embarrass you just as these kids have done. An eleven-year-old boy that thinks about sex at that age like that would rape when he’s starved, no two ways about it, of course except we want to keep deceiving ourselves.

Opening twitter isn’t even the way to go for me until further notice. If I don’t see banters against Arsenal that is losing freely like Naira, I’d see something heartbreaking like a yahoo boy killing a girl or something as shameful as the Chrisland school incident, I’d rather play ludo abeg. 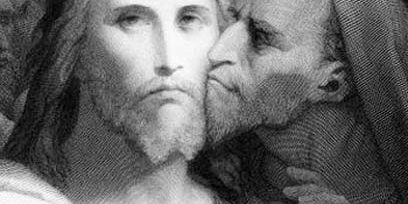 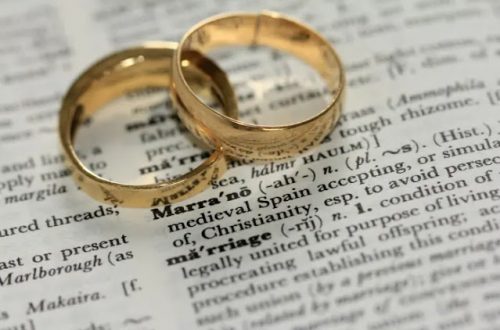 4 thoughts on “Sodomy at Chrisland School”