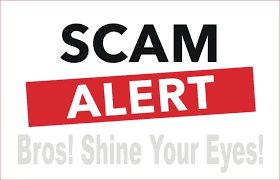 Till date I still dread going to computer village, twice I’ve been scammed there and they’re not stories I am proud to tell, but this Instagram experience leaves a bitter taste in my mouth, it hurts.

There are lots of legitimate business vendors on Instagram, small and medium sized entrepreneurs, those that do drop shipping as side hustles as well as those that are full time business folks, offering different products and services, you know who is one of them.

And then there are lots of idiots with beautiful artwork and product brochures, many of which they steal from legitimate accounts to convince unsuspecting individuals like me, while on some instances we see the red flags but probably because their profile pictures look… you know? We overlook and fall victim.

I’ve been beaten on Instagram three major times, a lot of you will laugh at me and it is what it is, I’ve outgrown the hurts so it’s fine. Maybe someone will learn from me and avoid being scammed or fall again after reading this, it’s possible.

There’s this famous waist trainer lady on Twitter, she took 25k from me in 2018 and didn’t deliver. There’s Mandy on Instagram that took 55k from me for wig in same 2018, took delivery address and at about 8pm, she showed up at my Victoria Street address, no wig, no money, what are you doing here? Story for another day.

And then there’s this Wigbymabel. At this point I like to state it categorically that as much as I’m pained that I lost money, being beaten by these idiots in such manners hurts more, for someone that rates himself highly on the intelligence side of life, that thing can paaaaaaiiiiiinnnnn.

It was Kemi’s birthday, a client that means so much to me. She deserves anything and everything cos she’s the kinda client that will fight for you and stay true to the agreed budget, she’s also down to earth, not the type you’ll ask for what she wants and would be forming, she stated what she wanted, a wig.

I didn’t want to take chances, I could have told someone else to handle it but I didn’t want to hear stories, she said she wanted bouncing and curly human hair. I buzzed a few individuals that I believed could help me on that, they all tried but their efforts were pretty slow.

I did what a right thinking person should do, check Instagram vendors. The first I saw was WigbyMabel, the account had lots of reviews and good looking products, I sent a DM and I got an instant response, that was all I needed, responsiveness.

She took my brief and sent me few pictures, in less than five minutes we settled for one that she called 78k, she billed me 2k for delivery and I transferred money to her immediately. She took delivery address and contact, I closed the conversation and got back to work.

About 10minutes later, Kemi called to inform me that she got a call from the vendor, that a rider was on the way to her, she was excited already and a part of me felt fulfilled. I told myself Weldon and again, I got back to the grind.

Three hours later, it was Olamidemi that reminded me of the fact that I had an item in transit, I called Kemi to confirm if she loves the gift, she said she hadn’t received it yet. I quickly called the vendor, she asked to call me back, that she was going to call the dispatch rider.

I called repeatedly afterwards and she wasn’t picking. I called with another number and as foolish as their type can be, she picked and when she realized it was me, she dropped and quickly called my line with the usual excuse, that she was just about to call me back.

She said the rider was arrested by LASTMA for violating traffic rules and she already sent another rider to go pick up the item from him and deliver to my client. That was the last time she picked my call that day, in fact her line was switched off.

The saving grace before my client was the fact that this fraud called her, so she knew I actually made efforts. Of course I found another way to get another PHYSICAL vendor to deliver another hair to my client, but I waited the next morning to be sure I was actually scammed.

Her line went through the next morning, but before then, I realized I couldn’t find her account anymore, I felt pains cos I couldn’t even tell people. She said her account was taken down by IG, she even had the gut to ask me if I could borrow her some money to pay a lawyer that wanted to help her appeal the account ban, LOL.

Someone took up the case already since I paid into her account, but that’s in the past. Again I maintain that there are lots of legitimate businesses on Instagram, Myflorajewels is one of them, but I hope we look past big bumbum on DPs to actually avoid falling victims.

Fancy will read this and say “with your first class certificate” yen yen yen, it has happened to the best of people, but I was beaten hands down… E pepper me. 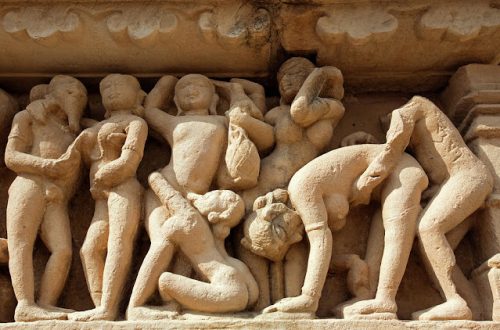 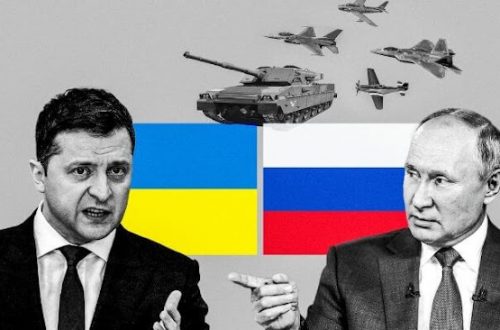